Climate change is a very real issue. Despite public knowledge of its issues, the effects are nevertheless not taken as seriously as they should be.

Whether this stems from misinformation or simple ignorance, the harmful effects of global warming can’t be put aside any longer. Glaciers are growing smaller, the ice breaks up earlier every year, and the seasons have started to shift in length.

Every year, global temperatures continue to rise and will do so for decades, and the culprit is greenhouse gasses. The temperature of the globe is expected to rise 5 to 10 degrees Fahrenheit by the end of this century.

Here are some of the effects that climate change will wreak upon the world.

Seasons Will Be Longer

Massive shifts in the length of seasons have been recorded as early as the 1980s, which heavily affects global agriculture. Farmers will have to start adjusting their crop growing to be as abundant as possible within seasons of warmth because the frost season will be much longer.

The logistics required to store crops over a long period in preparation for a long winter is difficult, and it will only grow more difficult with time.

The arid landscape will only grow hotter in areas known for intense heat, such as tropical or desert countries. In turn, this will cause more drought and heatwaves, which is harmful to the entire ecosystem.

Humans, plants, and animals alike will have to adjust to this new “normal” temperature or suffer the consequences. Freshwater levels also decrease during these heat waves.  Inevitably, crops will wither while humans and animals alike start to thirst.

The recorded rainfall in certain areas throughout the decades has steadily grown. The stronger rainfall has resulted in a lot of areas being ravaged by flash floods and thunderstorms.

The amount of precipitation will increase even in areas that do not typically have rainfall. That spells disaster for areas that are not ready for such strong weather.

Hurricanes and typhoons are also expected to become much stronger with every passing year. This means a lot more collateral damage from strong winds, flash floods, and thunderstorms that accompany these forces of nature.

As temperatures rise, the global ice caps grow smaller every year. A study by McGill University, Montreal claims: “Before we even hit 2050, it’s expected that the ice caps will be completely gone in the summers. Only small icebergs will form in the winter months, but the damage will have already been done.”

Ocean weather forecasts determine that the global sea level is expected to rise another 1 to 8 feet by the end of this century. The polar ice caps melting and rainfall becoming stronger are how this happens.

What can be done about Climate Change?

The road to undoing decades worth of damage is a long one. Likely, you will not see the full benefits of your actions in your lifetime.

However, this doesn’t mean we are not responsible for the next generation’s future. Here are a few things we can do to reach net-zero on a global scale.

Reducing waste is the simplest way you can help. Lead by example and start being more conservative with all of your resources, whether it's electricity, water, or heating. The energy costs of running the world are part of why we are in this mess in the first place.

When eating food, make sure none of it goes to waste. If you have bones, use them as compost. Make sure no foodstuff is wasted, as more trash means bigger landfills. Buy only as much meat as you need in a week as well. Lessen the use of plastic and other non-biodegradable products as well.

Shift to Renewable Sources of Energy

Renewable energy is having a hard time getting widespread use, despite existing for decades now. When financially feasible, make sure to use these energy sources.

If you are in a first-world country, are relatively well off, and reside in a region where sunlight is abundant, then you should consider this option sooner rather than later.

Energy efficiency is a great way to lessen the resources you use within your residence. The use of appliances with energy-efficient technology has kept billions of tons of carbon from warming our world. Buy only appliances with the Energy Star label to save energy.

Additionally, consider making your next vehicle a hybrid or fully electric one. Doing so not only saves on money but overall gas usage. With oil being one of the foremost causes of global warming, this will significantly reduce your carbon footprint.

Even if you do all this, your efforts are a drop in the bucket of change. Not only must you lead by example, but you must let people know of these issues.

Start normalizing these practices and advocate for your family and friends for the importance of helping curb the effects of climate change.

One way to advocate for change is by supporting the nonprofit organizations fighting at the forefront of climate change.

Project Drawdown is one nonprofit that explores and measures the effectiveness of different climate solutions including the ways listed above. You can support their work here.

You can find other reputable, verified 501(c)(3) public charities on Every.org using the cause page https://www.every.org/climate or search organizations by size or location.

The views and opinions expressed in this blog belong solely to the authors, and do not necessarily reflect the official policy or position of any other organization including Every.org. 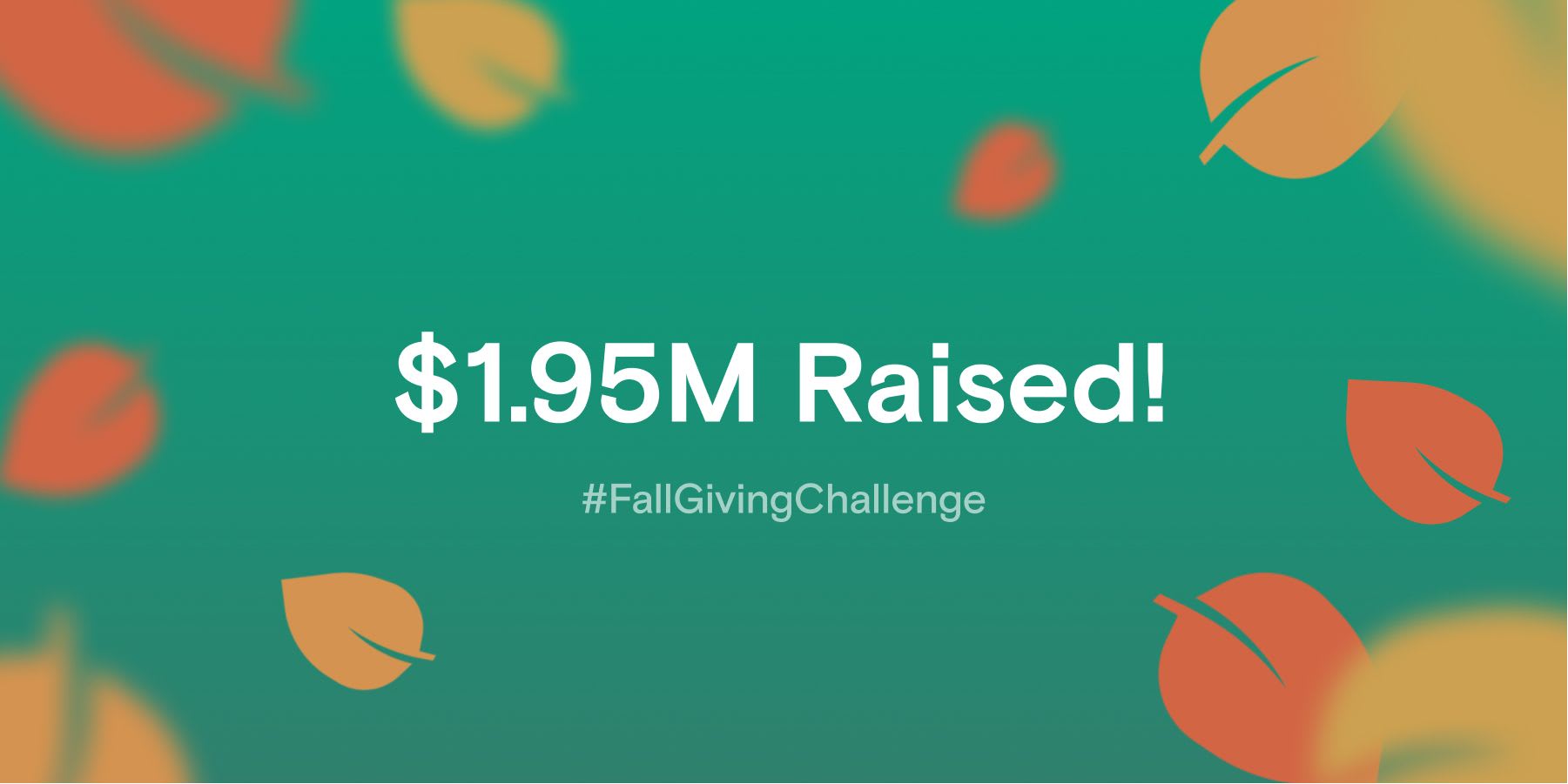 Donations on Every.org will be matched up to $100!